Navajo legend states that during a battle on Mount Taylor, the Twin Gods struck off a giant’s head which became Cabezon Peak, its blood flowing southward, coagulating into the Malpais.  Meaning “the badland” in Spanish, this National Monument contains lava tubes and ice caves among its 114,000 rugged acres.  Easily accessible from Interstate 40, it does not take long before you feel like you are in the middle of nowhere watching beautiful patterns of cloud shadows drift slowly across the landscape.

Be sure to take a hike to truly appreciate these lava flows, the most recent of which inundated agricultural fields of the Acoma people as recently as the 1400s.  Carefully stepping across the jagged rocks, we wondered if another cinder cone may be forthcoming to the region.  Geologists suggest that the volcanic activity in this area has ceased indefinitely, yet some of the eruptions here go back over a million years, making us wonder if it is only a temporary lull.  Be careful during the monsoon season, when giant cumulostratus clouds form in the wide-open blue sky foretelling afternoon thunderstorms.

Lava tube caves are a major attraction to the park (and are sometimes closed), but before entering you must pick up a free permit to ensure you do not spread white-nosed bat syndrome.  El Calderon Area is easier to access than the rough road to Big Tubes Area, and in a 3.8-mile loop passes a cinder cone and bat cave, then enters a lava tube.  The Continental Divide National Scenic Trail and difficult 7.5-mile Zuni-Acoma Trail also traverse this mostly shadeless environment.

Take the short hike back to stand below towering La Ventana Natural Arch and enjoy the aroma of juniper wafting through the desert air.  It is technically in the Bureau of Land Management’s El Malpais National Conservation Area, not the neighboring National Monument run by the National Park Service.

Most trailheads are off paved roads, but some roads in El Malpais National Monument require four-wheel drive (especially when wet), so check at a visitor center before setting out.

There are no developed campgrounds, but primitive camping is allowed on back roads and in the surrounding Cibola National Forest.  On Interstate 40, Bluewater Lake State Park has full RV hookups.  There is also a small campground located west down Highway 53 in El Morro National Monument.

Near California’s northern border lies isolated Lava Beds National Monument.  There are 700 lava tubes within the monument and many of them are open for self-guided caving.  Lava tubes form when the rapidly cooling surface solidifies into rock and free flowing lava drains out beneath.

Only one cave near the visitor center is lit, the others all require flashlights, with hardhats and kneepads recommended for some of the tighter squeezes.  Explore as many lava tubes as you have time for, like Skull Cave with its wide entrance or one of several caves that contain ice year round.

All you need is a flashlight to walk less than half a mile underground to Golden Dome, the most spectacular feature of the park.  The gold flecks are actually colonies of hydrophobic bacteria that thrive in this humid, lightless environment.  Other caves containing them include Thunderbolt and Blue Grotto. 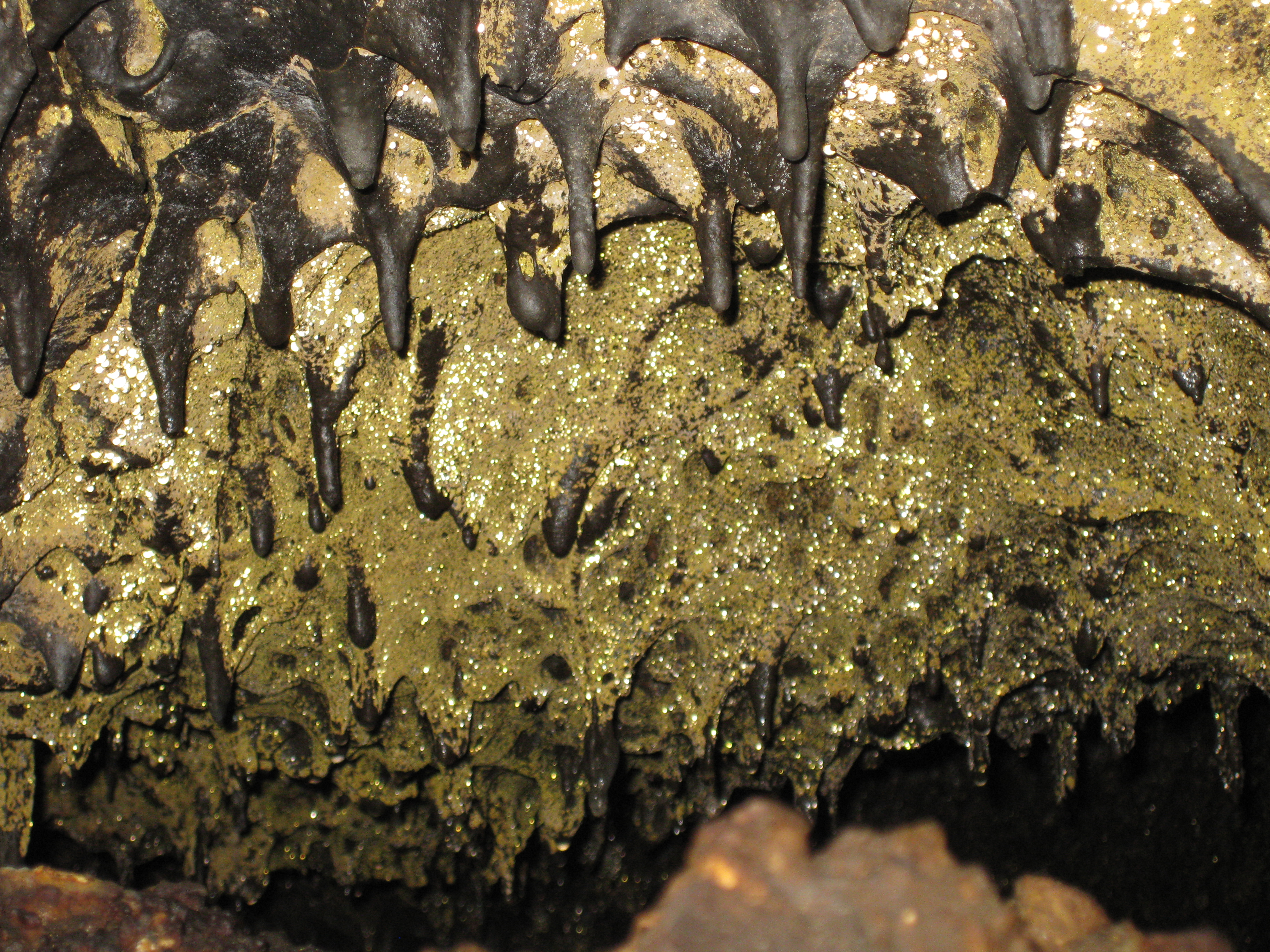 Open year round, but due to its elevation (5,000 feet) the aboveground surface can get a bit hot in summer and cold in winter, but it is usually nice inside the lava tubes.

$20 per vehicle or America the Beautiful pass

The entrance road from Oregon and Cave Loop Road are paved, but most are dirt south of the park in Modoc National Forest. 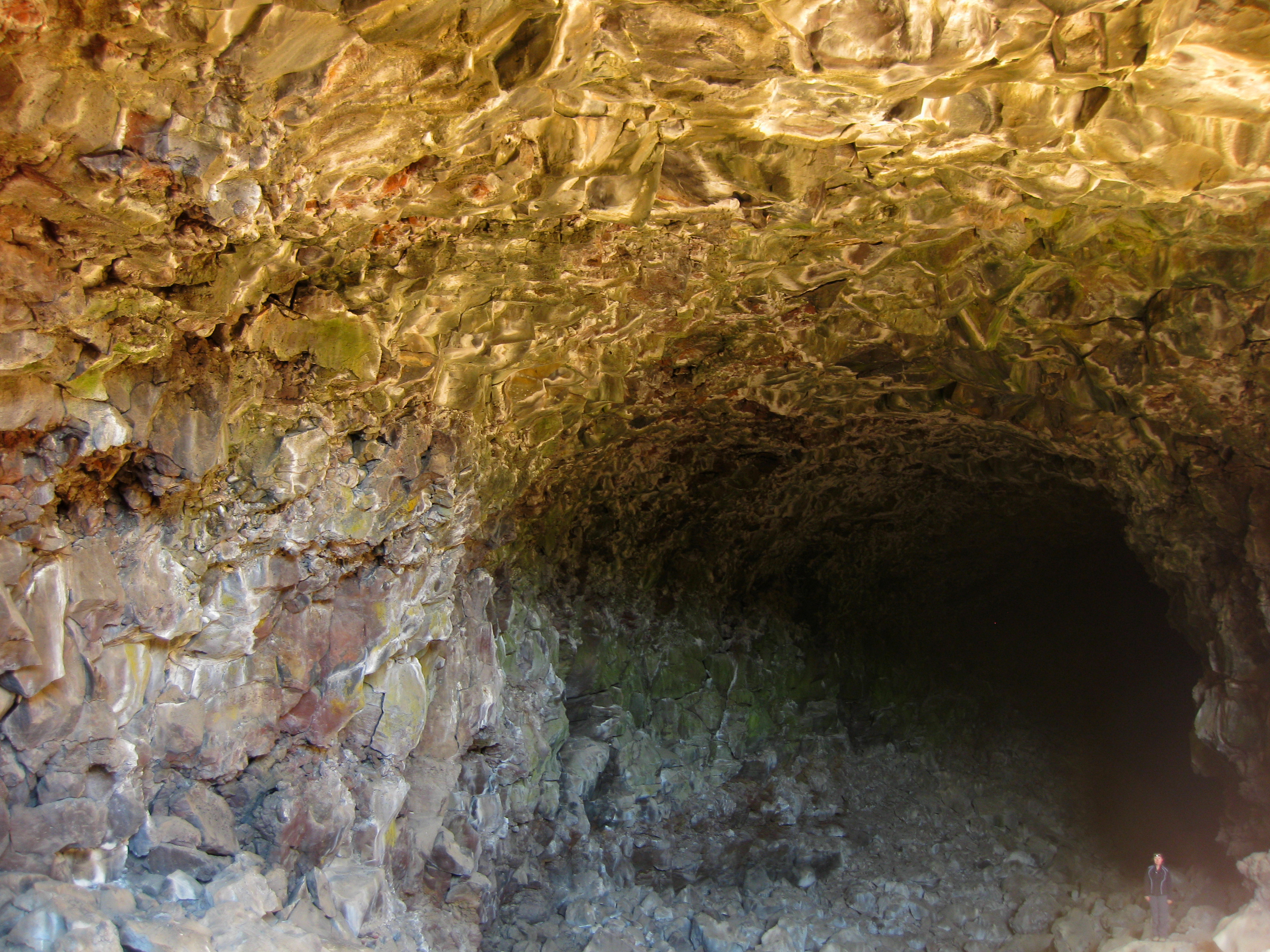 Standing in the wide entrance to Skull Cave. 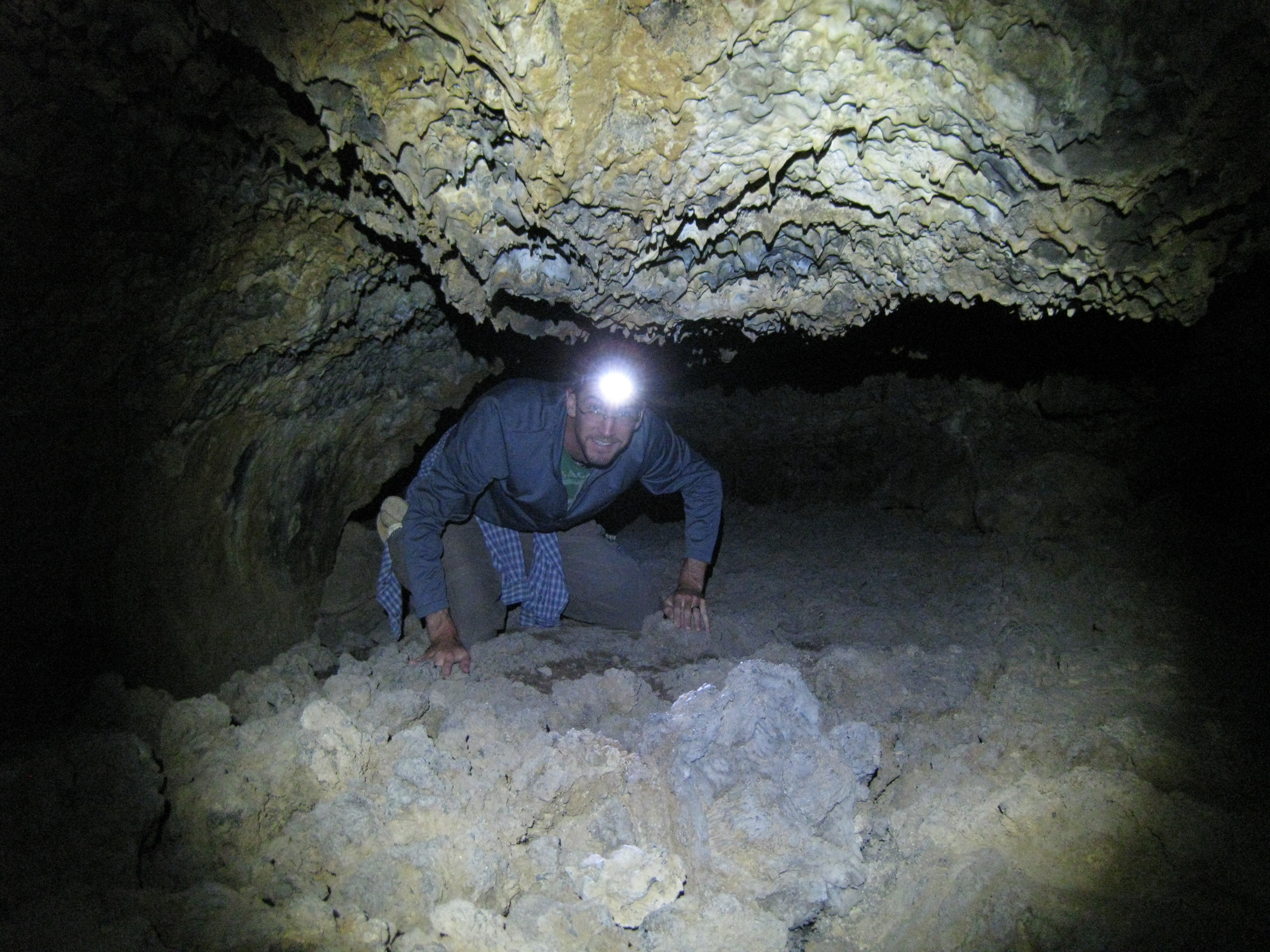 Lavasicles hang from the ceiling inside a narrow section of lava tube.

Group shot under the Golden Dome.

Tiff with our guidebook in the Catacombs.

This is what Lava Beds looks like above the surface. 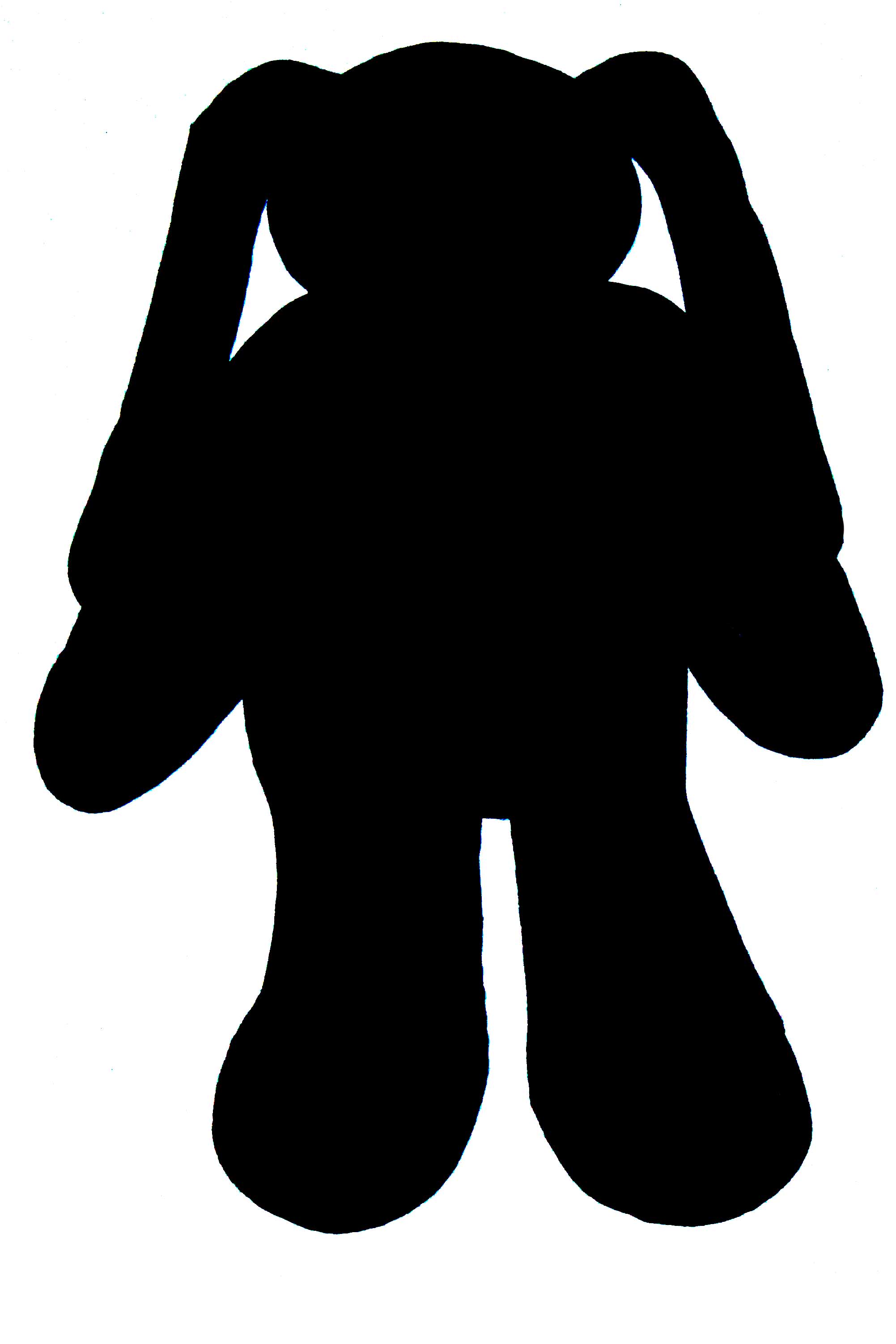