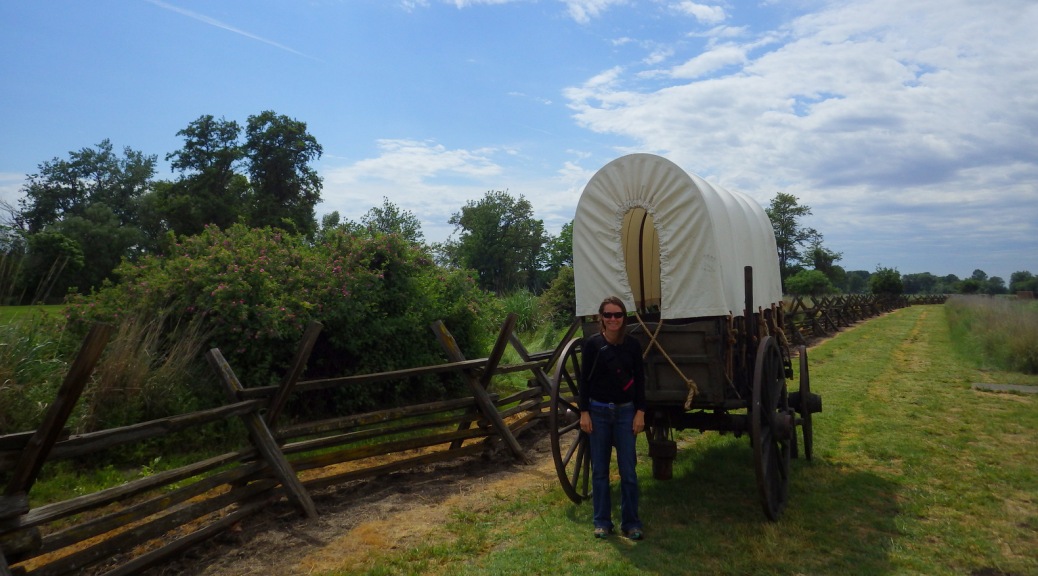 Depression is not usually celebrated, but sometimes it is important to remember the terrible events that happened in the past.  You can either choose to avoid these National Park Service (NPS) sites or learn from them.  Southwest Pennsylvania is somewhat famous in the NPS for having three sites with an unpleasant history.  Click here to see all of our other Top 10 Lists, which are much more uplifting!

American prisoners were slaughtered here during the War of 1812

Site of a 1961 public beating and bus burning where, fortunately, nobody was killed

A senseless massacre by the U.S. military took place here and at Washita Battlefield National Historic Site in Oklahoma

…and finally our #1 most depressing NPS site:

The freshest wound of any of these historic sites, it is an emotional place to visit

All Civil War battles were horrifying, but this one had an especially high casualty rate