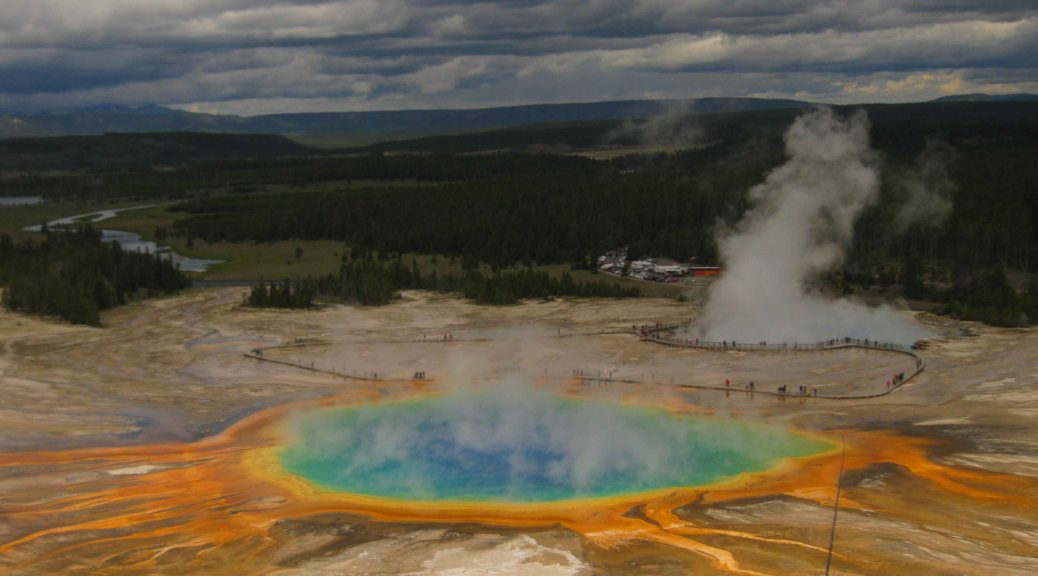 The only thing that is nearly as fun as being in a National Park is reading about one. Here is a list of our 10 favorite non-fiction books set specifically in one unit of the National Park Service System. Our next list will include those that cover multiple parks.

There are many great books written about this oldest of all National Parks (including the bestselling Death in Yellowstone), but none is as funny as the one written by this globetrotting travel writer.

Wildlife biologist Adolph Murie was invited to Alaska by the National Park Service in 1939-40 to study the diverse species inhabiting Mt. McKinley National Park (as it was known at the time).

Two mules pulled a wagon with two brothers across the modern American West to Oregon: hilarity ensued and history relived.

A well-researched investigation into the disappearance of a National Park Ranger in the rugged backcountry of California’s Sierra Nevadas.

Unfortunately, her name may be more known as a high school today, but this woman’s efforts helped to protect this park from South Florida developers.

Whoever said scientists can’t have any fun conducting research needs to read this exciting book about the ecologists that climb 300 feet up redwood trees in California.

Many National Park Rangers have written memoirs, but this is by far the best one. Written about a time before the red rock wonderland around Moab, Utah became the zoo it is today.

by Sam Keith and Richard Proenneke (1973)

The journal of Richard Proenneke who homesteaded a remote part of the Alaska Peninsula before Lake Clark National Park and Preserve was created around it in 1980. There is also an excellent documentary of the same title.

An epic combination of history and biography about the men and women who run the Colorado River through Arizona’s Grand Canyon.

…and finally our number one Non-Fiction Book Set in a National Park: 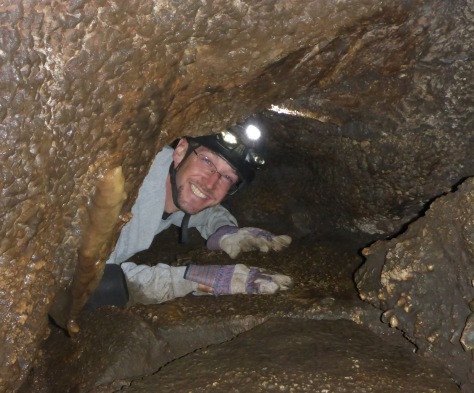 The last frontier may well be beneath our feet. This true adventure of cave exploration is written in a very matter-of-fact way, yet is still a page turner.

A Walk in the Woods: Rediscovering America on the Appalachian Trail

The Appalachian Trail is counted as one of the 417 units in the National Park Service System, and this is the funniest book ever written about backpacking it (or part of it).