Delaware was the last of the 50 states to gain a National Park Service (NPS) site.  Finally in 2013, this park was created from a group of buildings associated with Delaware being the first state to ratify the U.S. Constitution on December 7, 1787 inside The Golden Fleece Tavern in Dover.  The NPS does not yet have a visitor center at any of the multiple sites across the state and relies on its partners to provide tours and information.

We recommend you take a tour inside the historic New Castle Court House that dates back to 1732; it is less than an hour’s drive north of Dover.  You can learn a lot in an hour from a passionate tour guide, anything from its association with the Underground Railroad to why Delaware has that strange rounded border on its north end.  The New Castle Court House is occasionally still used to hold minor court proceedings.

The Golden Fleece Tavern in Dover is long gone, but you can still read the marker on the corner of State Street when you visit the lovely Dover Green, which is surrounded by photogenic red-brick buildings. 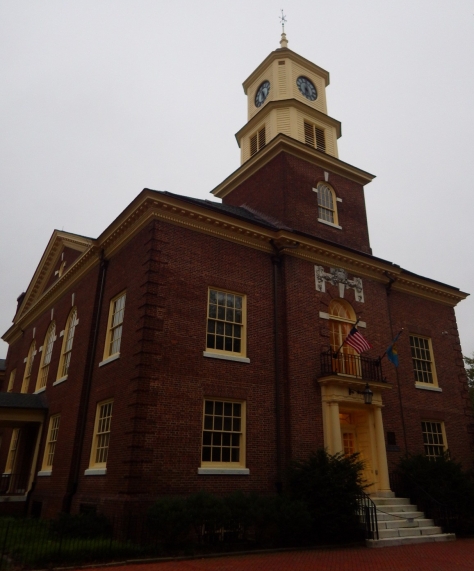 Mostly open year round, but some sites may only be open during the summer months.

None, but donations accepted.

All roads are paved, but street parking is limited around New Castle Court House and the Dover Green. 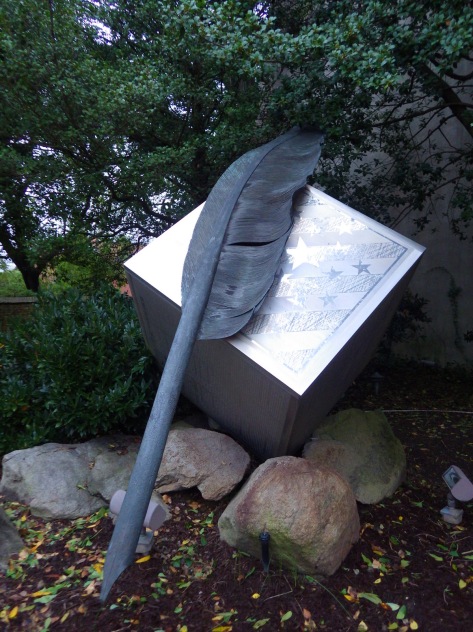 Explore More – Why does Delaware have that strange rounded border on its north end?